← back to
Felte Records

Twist In The Dark (Single) 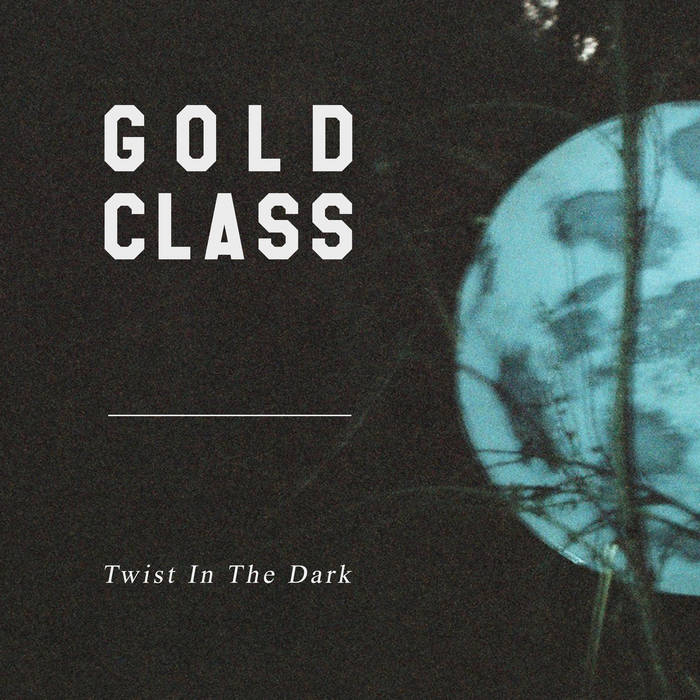 Rarely has punk music been so danceable. "Twist In The Dark” sounds almost like an ancient call: pounding toms and bass that open into a churning guitar melody and Adam Curley’s booming and rhythmic voice. From its first eerie notes the track holds its breathless momentum until the final beat. Lead singer Curley states that with the song he wanted to "push everything further” and it certainly represents a giant leap forward from the band’s previous work in terms of sophistication, sonic clarity and hook after hook after hook.,

Bandcamp Daily  your guide to the world of Bandcamp